About us and our  Dogs

We are a couple of Aussies who left Australia many years ago to see the world and have ended up living in Northern Sweden.

Living in England was where we had our first encounter of being owned by a Arctic breed, The Alaskan Malamute. I say owned because thats exactly how it is ,these dogs own your soul. We went on in later years to the more traditional Arctic breed , Greenland dogs, which we have in our kennel today. 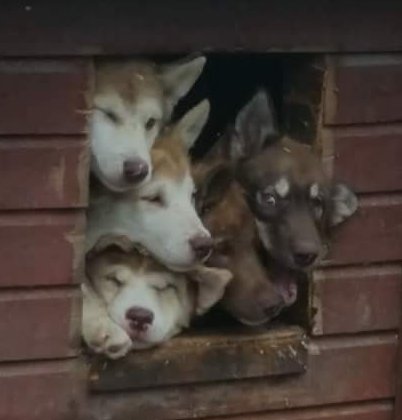 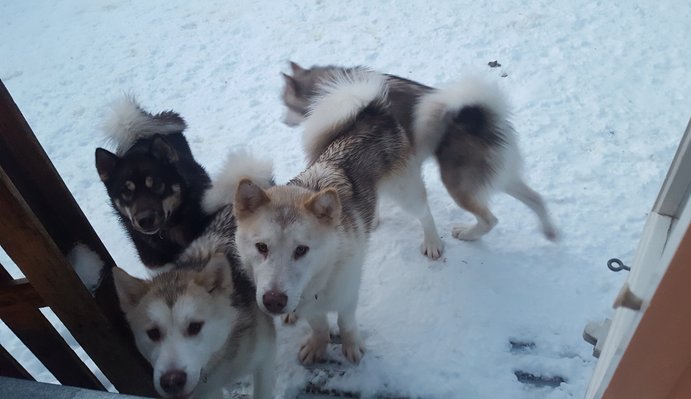 The Greenland dog is thought to be one of the worlds oldest dog breeds and for centuries it has been a vital transport and hunting tool for the Inuit people. Even to this date, it is a vital necessity in North Greenland. These dogs are extremly energetic, mentally robust and vigilant. It is an overall curious dog with a strong pack mentality and extremly devoted  to people it respects.

These dogs have a coat consisting of rough ,wiry hairs covering a soft and thick undercoat. This coat protect the dogs in the harshest weather of -50 degrees and allows them to thrive outside all year round. 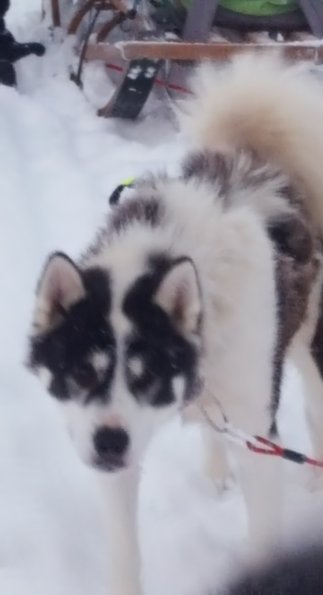